The story of the founding of Pleasant View began years before the doors opened to residents on June 6, 1955. Edna Hoffer was a child of 8 when her father died, leaving her and her mother in financial peril. It was a friend, Phares Bomberger, who stepped in and purchased the homestead for Edna and her mother. Phares Bomberger’s act of kindness, compassion and generosity left a lasting impression on Edna.

Years later, Edna and her friend Grace Barto found themselves in somewhat similar personal circumstances – single women of strong faith working to provide for themselves and an elderly parent. Grace had another friend, Esther Henry, who worked at a nearby rest home and was also the caregiver for an aging parent. These three women began planning together to establish Pleasant View Rest Home.

Land was purchased across from the Hoffer farm in Manheim and construction on their nursing home began in 1954. Esther Henry stepped in to run the facility. Edna and Grace worked the farm to provide for ongoing operations.

Over time, government regulations and requirements for the industry grew. Faced with the possibility of closing, the founders chose to become a non-profit organization in 1972, recruiting volunteers to serve on a Board of Directors. 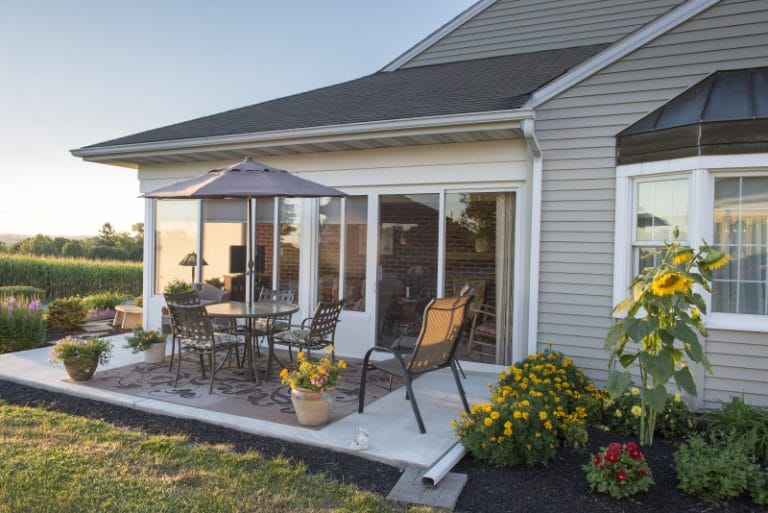 A new vision for Pleasant View

A new vision for Pleasant View began to develop in 2016 as the organization embarked on the Strategic Planning process. Approved by the Board of Directors in 2017, the newest plan focuses on three priorities: creating enhanced impact, experience, and purpose; serving as the heart of the community; influencing through innovation and technology. New opportunities for residency and activity are in the works, as well as innovative plans to develop educationally focused programs and projects on the Hoffer Farm. In keeping with changing industry standards, and opening the door to future growth opportunities, Pleasant View Communities was chosen in October 2018 as the best name for our organization. 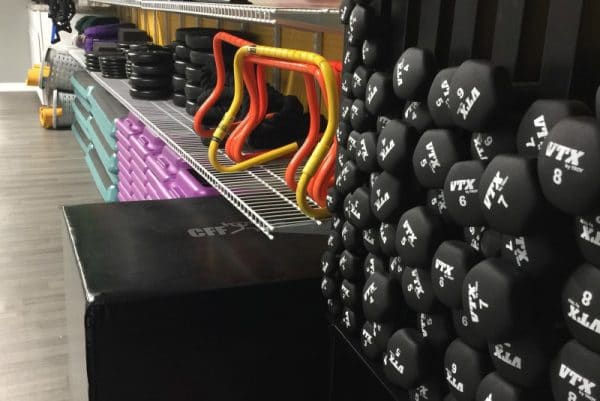 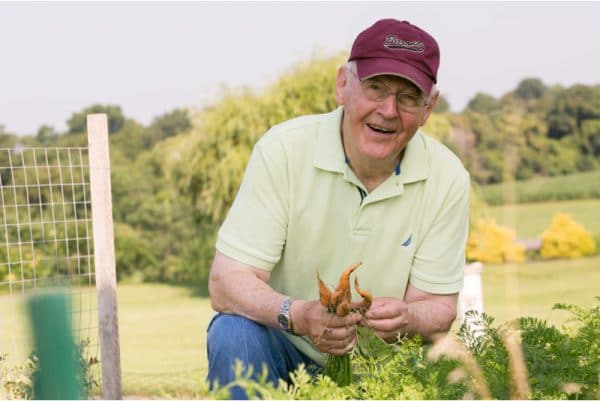 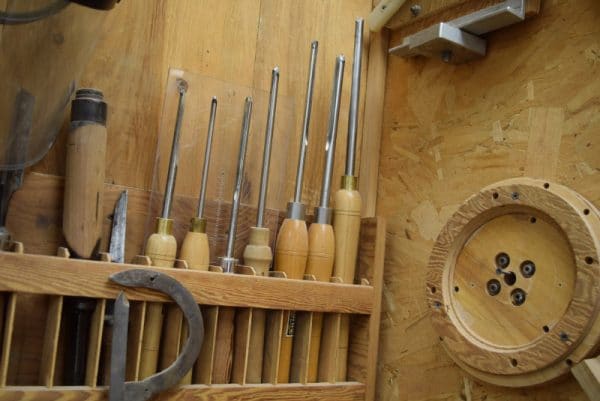 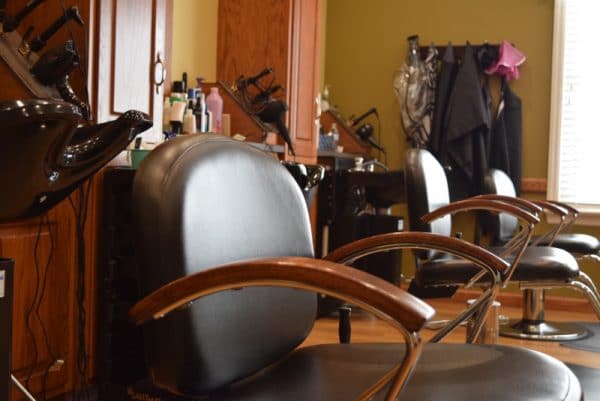 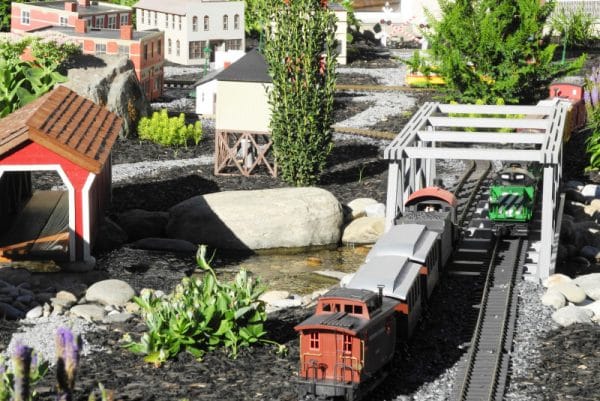 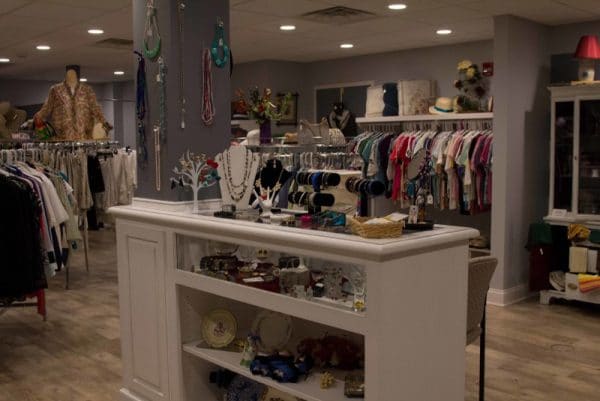 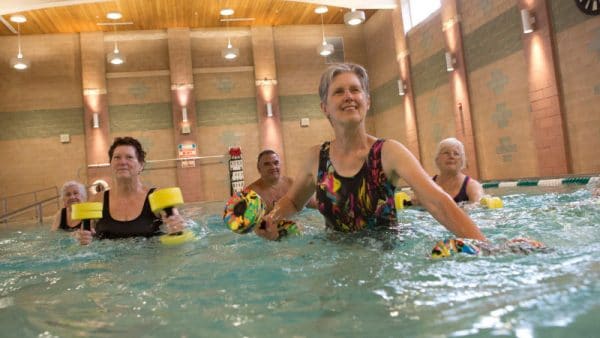 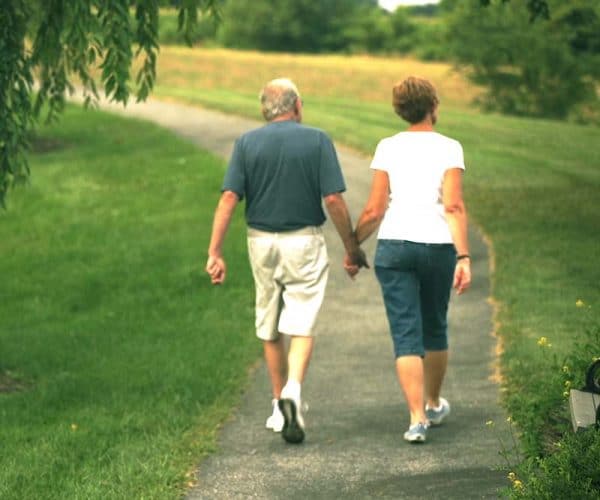 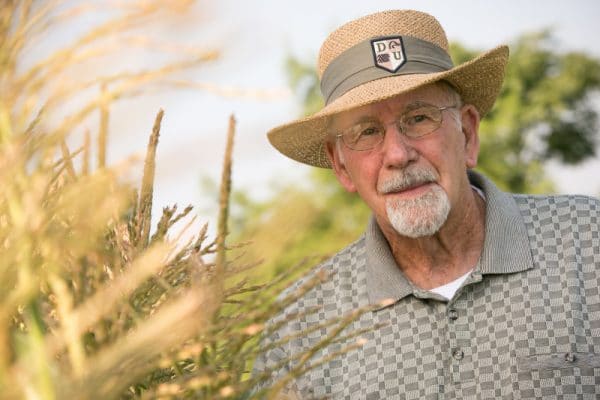